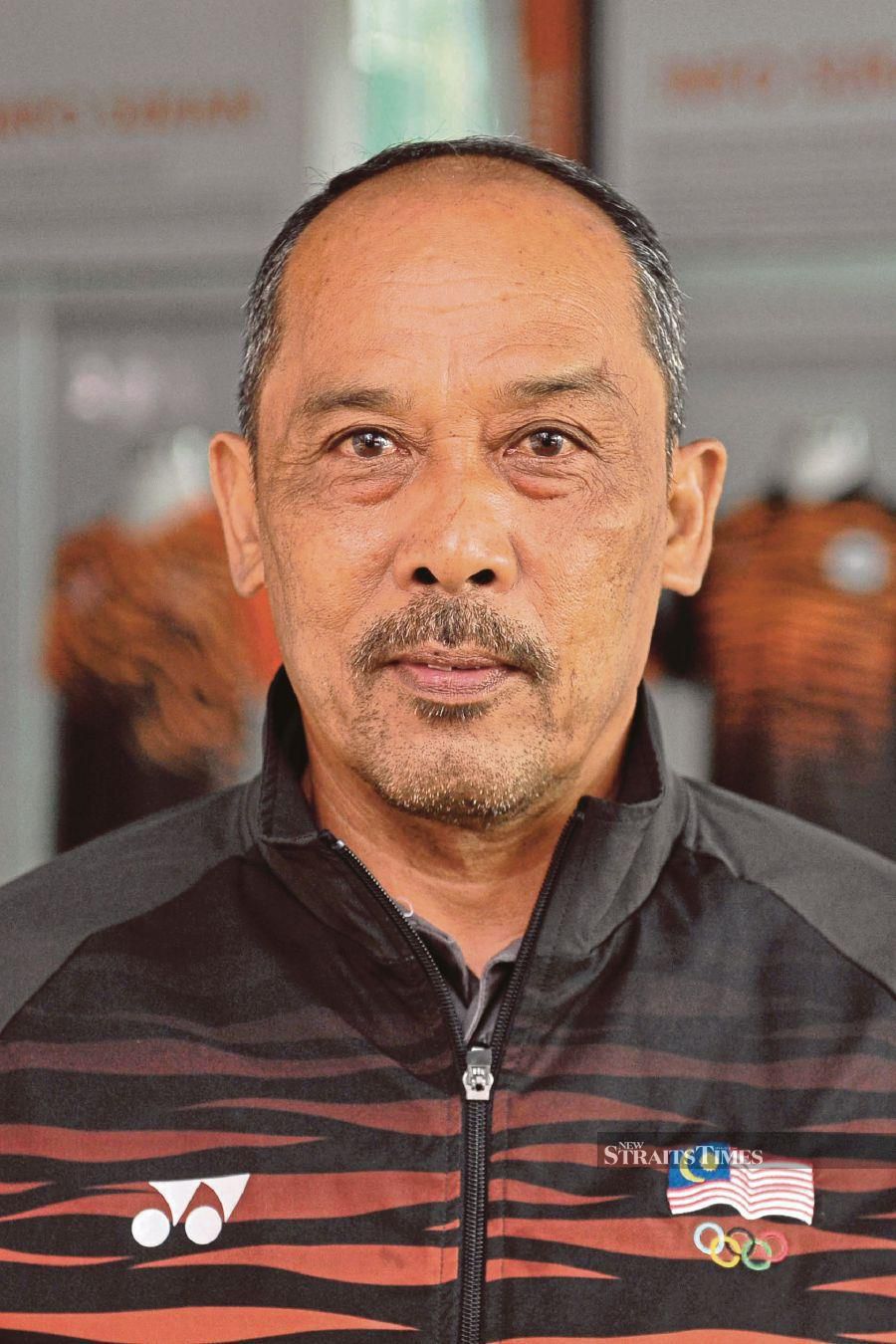 Manshahar expressed confidence in his athletes after evaluating their current form.

“It’s a reasonable goal and we could even surpass that if things go our way.”

Manshahar said 13 national athletes will compete in the Singapore Open on April 17-19 as part of their preparations for the Sea Games.

“These (13) athletes need competitions to sharpen up ahead of the games.

“This will be their final competition before Vietnam,” said Manshahar.

“A number of other athletes are currently abroad.

“Jackie Wong and Grace Wong (both hammer throw) are currently in Korea for training while Russel Alexander Nasir Taib is based in Melbourne and will join us in Vietnam.”

Hosts Vietnam, who emerged overall champions in athletics with a 16-12-10 haul in 2019, are again expected to be among the frontrunners next month.