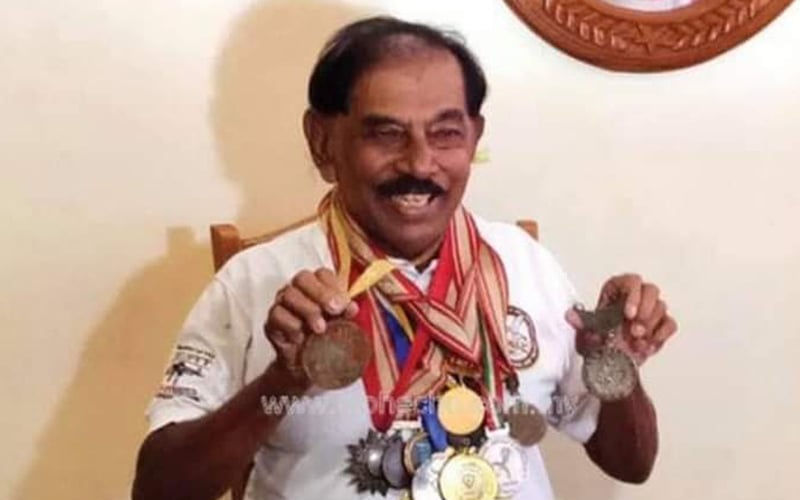 KUALA LUMPUR: Legendary Malaysian 400-metre runner and Olympian Datuk Asirvatham Victor died in Ipoh this morning at the age of 81.

Malaysian Athletics Federation (MAF) president Datuk S.M. Muthu said the Ipoh-born athlete, who has a history of heart problems, was brought to the KPJ Ipoh Specialist Hospital after suffering breathing difficulties and died there.

“He had a history of heart problems, and this morning he found it hard to breathe and was rushed to the hospital,” he told Bernama.

Meanwhile, Asirvatham’s brother-in-law, Anthony Thomas, 57, said the deceased’s body was taken to his sister’s house in Jalan Wayang, Buntong, in Ipoh for the wake.

“He will be laid to rest at the Tambun Catholic Cemetery tomorrow,” he said.